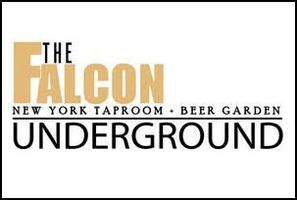 Perrotta will be joined by world renowned drummer Jerry Marotta (of Peter Gabriel, Hall & Oates and Sara McLachlan to name a few). They are currently recording an album to be released in 2020.

Perrotta's first album Drink the Sky was released in 2000 with bassist/producer Carl Adami. In 2008, Perrotta released her second album The Well featuring renowned bassist Tony Levin and the legendary Garth Hudson (of The Band) on accordion.The Well was mixed by Grammy award-winning producer Malcolm Burn.