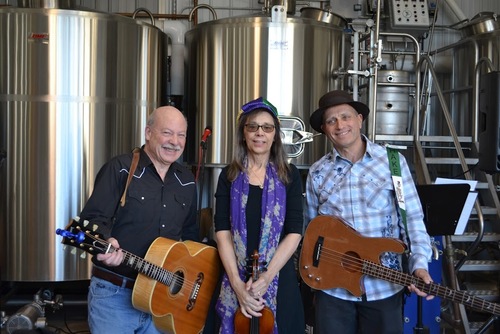 Howie Bloom - Acoustic blues style guitar playing, shows the flashes of his rock and blues roots,
and his ability to play lead and rhythm at the same time' soloing in a variety of eclectic styles


Lynn Reno -When Lynn plays, she models her approach to the Violin after some of the great swing players Ray Nance. Stephan Grappelli, Don Sugarcane Harris- to name a few. Her ability to acquire a nice fat round tone is most intoxicating along with angelic vocals