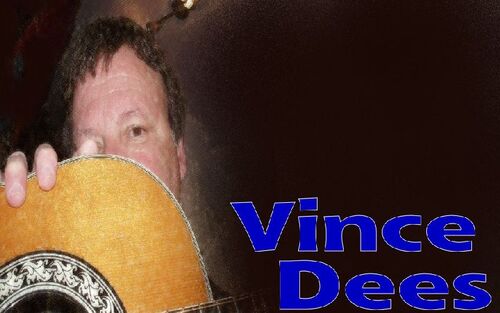 Veteran Jug Band players from the Mid to Late 1960's through to the early 2000's and right up to 2015 in bands such as The Dreamland Choo Choo, The Hatcity Sheiks, The Boxcar Poets, The Folk-Blues Conspiracy and most recently The Boxcar Kings who do a more mixed repertoire with more original tunes that run the gamut from Folk-Country to Singer-Songwriter. But this is an oldie from way back done by Stuff Smith in the 1930's here performed by MacDougal Street Goodtime Band. Enjoy!! Presented here by V.C. DeLuce, who played in all of the bands above. V.C. wants to thank his long time band mate Bob Prewitt and MSB players: such as Rich Mushlin and Andy Zager.

Videos
IF YOU'RE A VIPER (Smith)