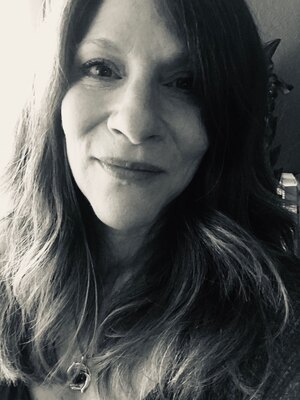 Laura Berman has reached acclaim for her soul- touching vocal and honest, lyrical poetry. Her style and approach is reminiscent of the likes of Carole King and Carly Simon. With five studio albums to date, Laura has opened for NYC-based pop-rock band, October Project, and her version of their song Deep As You Go was included on their Covered album. She has toured nationwide, performed alongside Oprah Winfrey’s confidant and friend, Rev. Michael Beckwith at the Agape International Spiritual Center, and with authors Neale Donald Walsch and Marianne Williamson. She also sang backup for Grammy Award Winner, Enya, on the David Letterman Show and has a featured song in the children's film and accompanying soundtrack of Clifford's Really Big Movie.

“...Her voice isn’t just that of an angel. There’s a whole heavenly gospel choir channeling itself through that tiny frame. It’s a wonder the force of it doesn’t lift her off the ground...” – Jennifer Layton, Freelance Writer